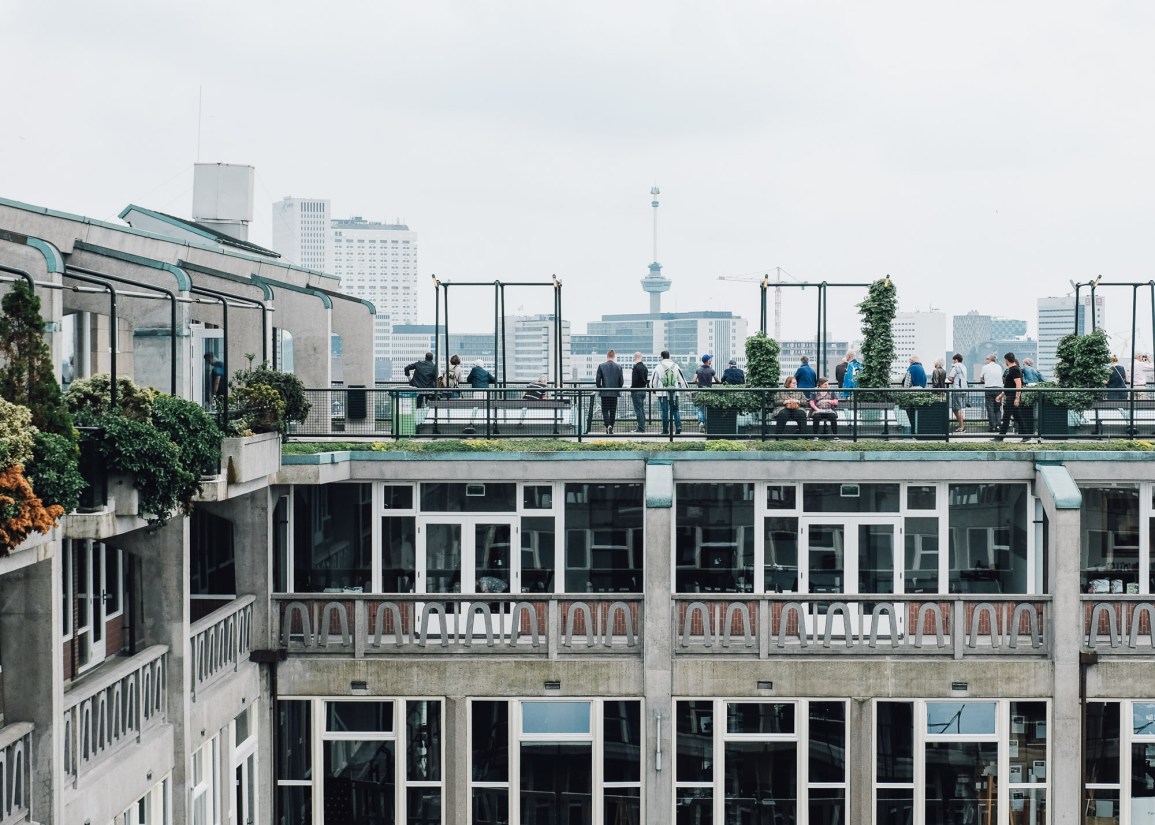 Please note that you can buy tickets for Saturday 4 June with starting point Groot Handelsgebouw on this page. Click here if you prefer Heilige Boontjes as a starting point and for the Rooftop Routes on Saturday 5 June.